by rajtechnews January 17, 2018 at 7:00 am 0 comments
WhatsApp is reportedly testing alerts to stop users from forwarding spam messages 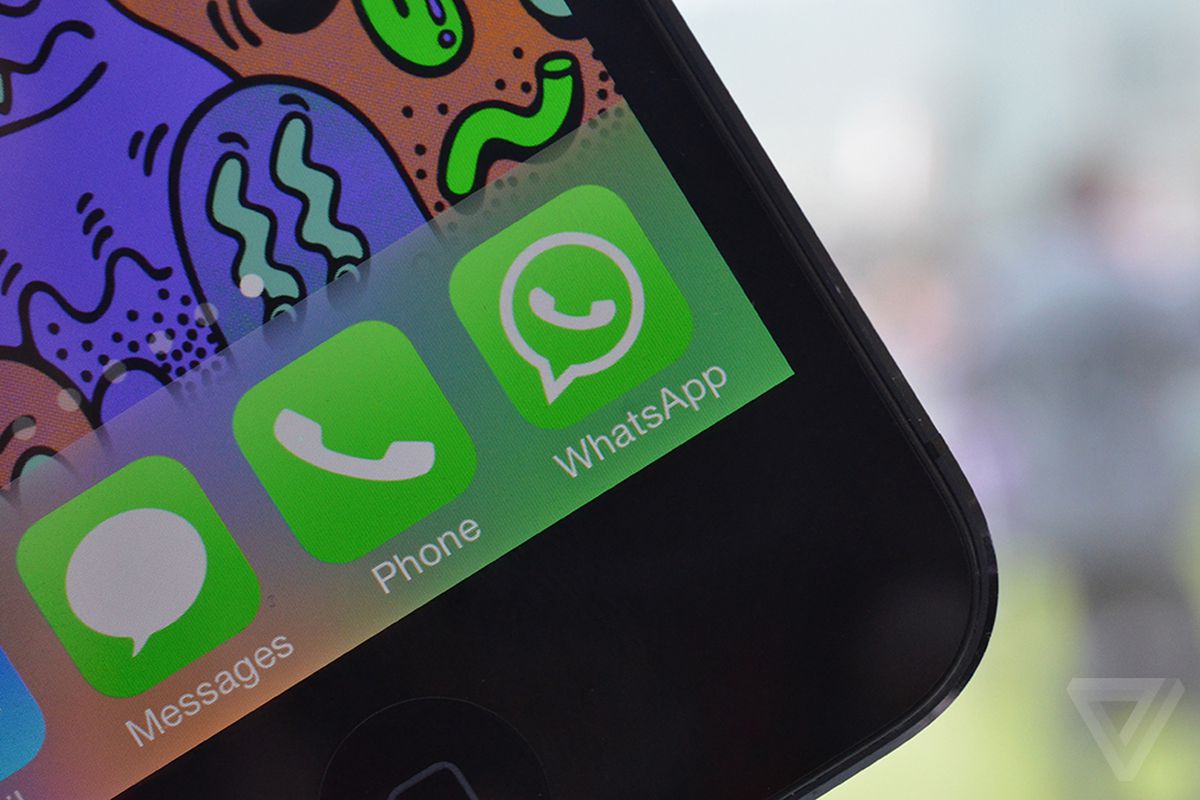 In an attempt to curtail spammy content, WhatsApp seems to be testing out notifications that alert users if they receive a message that has been forwarded many times, or if they are about to forward one of these messages themselves, as reported by TechCrunch.

Several WhatsApp sites have provided screen caps of these messages, which don’t directly say the message is spam or fake news, but notify you that the content has been frequently shared. If you receive one of these messages, you’ll see “Forwarded Many Times” under the sender’s name, and if you’re about to send along one of these messages, you’ll see at the top of the forward screen “A message you are forwarding has been forwarded many times.” A WhatsApp spokesperson declined to speak with TechCrunch so it’s unclear where WhatsApp is currently testing this, or if it plans to implement it officially in the future.

WhatsApp chain messages can be innocent, but they can also contain any manner of scams. Some popular ones include a message that urges users to pay in order to use the service, one that touts access a non-existent service called WhatsApp Gold, and another that tricks you into opening a legitimate-looking document that can download malware and steal your personal information.

WhatsApp also has a problem with fake news frequently being forwarded as well. These viral messages have had real-world consequences, resulting in hysteria and mob attacks in India, and the use of doctored images and “social media warfare” to help get India’s Prime Minister Narendra Modi into office.

Fighting spammy messages and fake news across all social media platforms has increasingly been a topic of debate. While companies have, for the most part, been trying to tackle the problem, it hasn’t always been successful. As recent as this week, a test Facebook conducted with News Feed was actually found to boost posts that promote fake news.

Thailand to start new e-Visa on arrival for Indian travellers