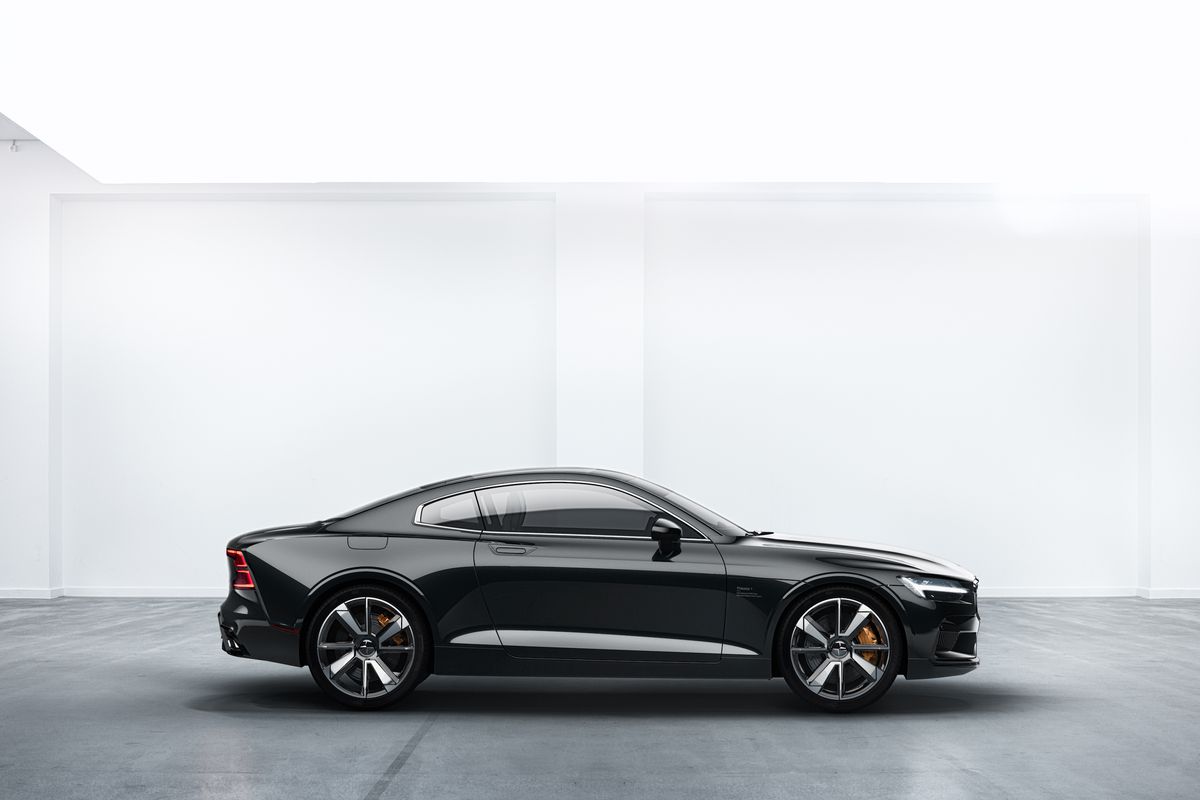 It’s either good news or bad news for prospective customers of the Polestar 1 gas-electric coupe. Those living in some traditionally strong markets for parent Volvo’s cars will get first crack at picking up one of the first 500 units of the 600-horsepower car. Others, however, will be left in the cold for quite a while.

Polestar, Volvo’s performance subdivision, announced Thursday the Polestar 1 coupe it showed off in October would be officially ready to order early next year, ahead of production starting in mid-2019 at a new plant in Chengdu, China. (Volvo is owned by the Chinese automotive giant Geely). The US, China, Sweden, Germany, Norway and the Netherlands will get Polestar Spaces, which will be the physical locations where customers can see the car before placing an order.

At its launch, Polestar said the coupe would be powered by a 2.0-liter turbocharged gasoline engine and a pair of electric motors for a combined total of 600 horsepower, as well as 93 miles of electric-only range. Competitors are likely to include various high-performance coupes from Audi, BMW and Mercedes-Benz.

The Polestar 1 is the first new vehicle revealed since Volvo broke out the division as more than a tuner for its fastest models. But its first car carries a number of Volvo’s initiatives, such as their gas-electric hybrid powertrain and a subscription-based buying model. The company hasn’t confirmed the subscription service, which is similar to the Care By Volvo introduced for the Volvo XC40 SUV, will be the only way to get a Polestar 1. However, Volvo has said as much in the past, offering the buying model as the way most customers acquire the car. Like Care By Volvo, Polestar’s subscription model will not require a deposit and cover insurance and maintenance costs, as well as the car payment.

Those in the UK, Franc, or other countries not part of the initial group of markets can still express interest in reserving a Polestar 1 on the company’s website, polestar.com. It’s unclear when Polestar will open up availability to more markets, but it still plans to limit Polestar 1 sales to 500 per year. Future Polestar models, likely to be less costly and more widely available, will include a sedan and SUV that are both fully electric.

In trying to build an air of exclusivity beyond what AMG and M and RS models offer now, Volvo’s performance arm is limiting sales of this powerful new hybrid to some of its biggest markets — and those that are friendliest to plug-ins. But it’ll be nearly two more years to see if the plan succeeds.

Apple will reportedly launch a credit card with Goldman Sachs

Mark Zuckerberg has regrets: ‘I’m really sorry that this happened’

Netflix cancellations are on the rise, but there’s no reason to worry