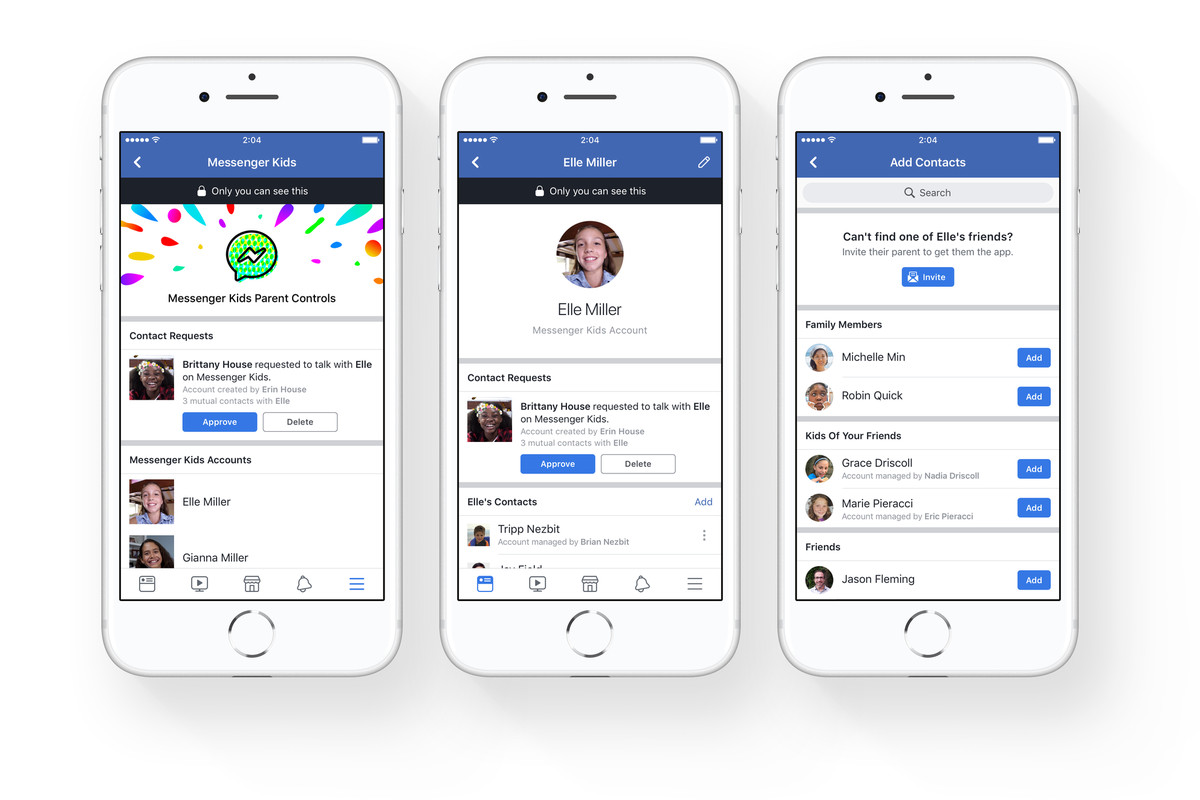 Facebook Messenger Kids is coming to Amazon Fire tablets and the Amazon Appstore in the US, as spotted by TechCrunch. The messaging app for kids under the age of 13 was originally only available on iPads, iPhones, and iPod touch in early December.

Facebook’s children messaging app has a number of parental controls in place. It allows parents to control the contact list and remove unwanted contacts. Messages also can’t be hidden by kids. Parents and other approved adults can connect from their Messenger app to check in on their kids. Also, if children report inappropriate content, their parent or guardian will be notified. Facebook says the app is also designed to be compliant with the Children’s Online Privacy and Protection Act (COPPA).

Despite these parental controls, Facebook has still been criticized for creating an app for kids under 13, which might fuel children’s addiction to social media from an early age. Om Malik, a founder at True Ventures likened Facebook to a cigarette maker on Twitter at the time of the app’s launch last month

You Won’T Believe What Barack Obama Says In This Video!

Paytm – Get 100% Cashback on Your Bus Ticket Booking (All users)