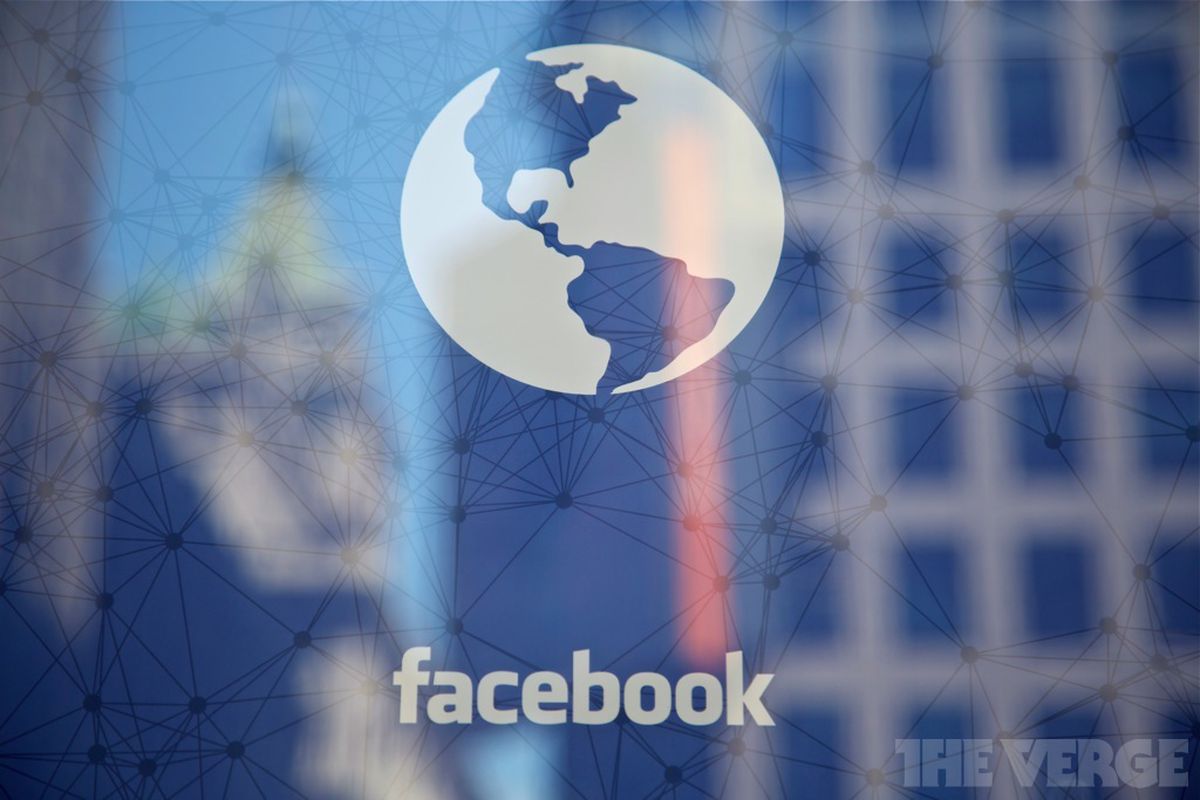 Next week, Facebook will appear before the Senate Intelligence and Judiciary committees to answer questions about Russian meddling in the 2016 election. But before it does, the company is laying out the steps it plans to take voluntarily to prevent foreign actors from interfering again. Facebook today said it would introduce its new disclosures around advertising next month, starting with a test in Canada before it rolled out more broadly elsewhere.

“When it comes to advertising on Facebook, people should be able to tell who the advertiser is and see the ads they’re running, especially for political ads,” said Rob Goldman, vice president of advertising, in a blog post. “That level of transparency is good for democracy and it’s good for the electoral process.”

CEO Mark Zuckerberg laid out the rough outlines of the plan in a blog post last month. Beginning in November, a new “View Ads” link will appear on advertiser pages. Clicking the link will take you to a page that shows all ads that the page is running. The new rules apply to both commercial and political advertising, and require that any ad on Facebook be linked to an advertiser page. It will be available in the United States by the summer, Facebook said, a few months before the US midterm elections. It will arrive in all other countries “around the same time,” Facebook said.

When it expands the disclosures to the United States, Facebook said it would build an archive of ads related to federal elections. Users will be able to see both current and past political ads in a searchable archive, it said. The ads will be searchable for four years after they are posted, and will contain information about how much advertisers spent to promote them and how many impressions the ads received. Facebook will also disclose demographic information about the audience targeted by the ad, including age, location, and gender.

Moreover, political advertisers will now have to identify themselves as such to Facebook. Beginning with US federal elections, advertisers will be asked to verify their identities and their locations, Facebook said. Election ads will include a disclosure on the ad that reads “Paid for by.” Clicking on it will take you to a page that includes information about the advertiser. Facebook is also building automated tools to identify political advertisers that do not identify themselves as such and force them to verify their identities, it said.

These steps don’t go as far as the Honest Ads Act, a bipartisan proposal that would create new federal regulations for online political advertising modeled on existing regulations for print and broadcast media. But there’s no guarantee that Congress will take action. In the meantime, Facebooks’s approach — and its effectiveness at making the source of advertising clear — will be closely studied.

Infographic: How to Get or Renew a U.S. Passport

How to Get the Biggest Tax Refund This Year

Apple iPhone X: How to watch live stream, what time is event, and everything to note

Thailand to start new e-Visa on arrival for Indian travellers