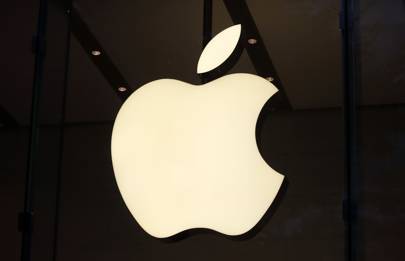 Apple has confirmed it will announce its next round of products on September 12. The company is expected to reveal the next iPhone and updates for Apple Watch, as well as making iOS 11available to everyone.

Exactly what it will announce, as ever, remains a mystery. The iPhone 8, if that’s what it ends up being called, is a certainty, with rumours suggesting it will look slightly different to recent launches.

Unusually for Apple, details about the upcoming handset were likely included in a careless leak. At the start of August, developer Guilherme Rambo was digging through code for the company’s HomePod speaker when he found a raft of information seemingly related to the next iPhone.

The hidden specs appear to confirm the handset will have a facial recognition system and a bezel-free screen. The facial recognition system will likely be powered by a 3D scanning camera, which will also be used with the company’s ARKit augmented reality update for iOS 11. In addition to a new flagship iPhone, Apple may also announce two additional handsets which, according to Bloomberg, will be updates to the iPhone 7 and 7 Plus.

Other intrigue, if you can even call it that, surrounds the name of the handset. This year marks the tenth anniversary of the original iPhone, so Apple could potentially name this version the iPhone 8, iPhone X, iPhone 10 or… just iPhone. Whatever it ends up being called, it seems certain the new iPhone will be significantly different to Apple’s current handsets.

Aside from the new iPhone, the firm will also likely launch the fourth generation of its Apple TV – including support for 4K and HDR output. There might also be a new Apple Watch. Finally, expect much more information about the company’s HomePod speaker and iOS 11 software update.